Like @heil_kittty's & mjec quotes' belie, it is often the case that people look out from themselves into this void,
almost as if it were mirror to know themselves and others.

Indeed it is buffer and in a sense a type of boundary object that divides the line between ourselves and others, but absent are the palpable qualities of tacit human relation. In a sense this action is a self-erasure or a vanity apocalypse. Unfolding, or so it seems at the moment prevalent, is a strange sort of vanity based on 'Identity','Image' & 'high-end' graphics, which in our interaction with them we find ourselves becoming more and more removed from actual _living human organism_.

I am googable therefore, _I Am_ - networked installation
This self-portrait refers to the solipsistic behavior inspired by regular Internet use.
It is common to look out into this void almost as if it were a mirror to reassure that 'we' exist.

On a coding craft level "I am googable therefore I am" was coded to be a live aggregated feed, made with Beautiful Soup - a coding language mix of Python HTML/XML. This was programmed to hit the artists name each day to give a read out of amount of the google hits the name brings, in order to tell her she exists.
The 'actual' artwork is not complete until fully installed. This art work is no longer live but an artifact since 2011. 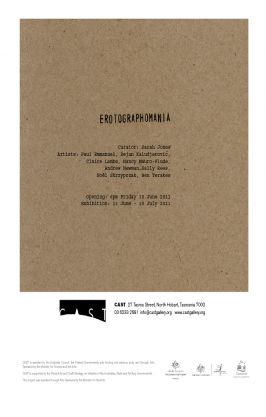 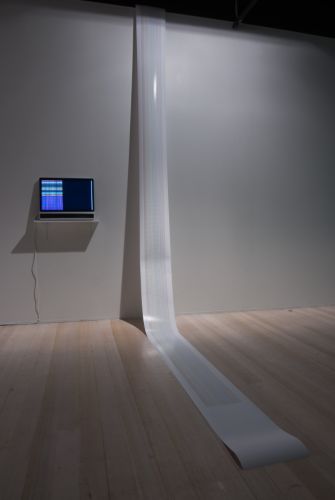 "Googled myself (NAE). Discovered a page which shows who has favourited which of my tweets. People I didn't even realise knew I existed :)" Mjec
http://twitter.com/#!/mjec 11/03/2011 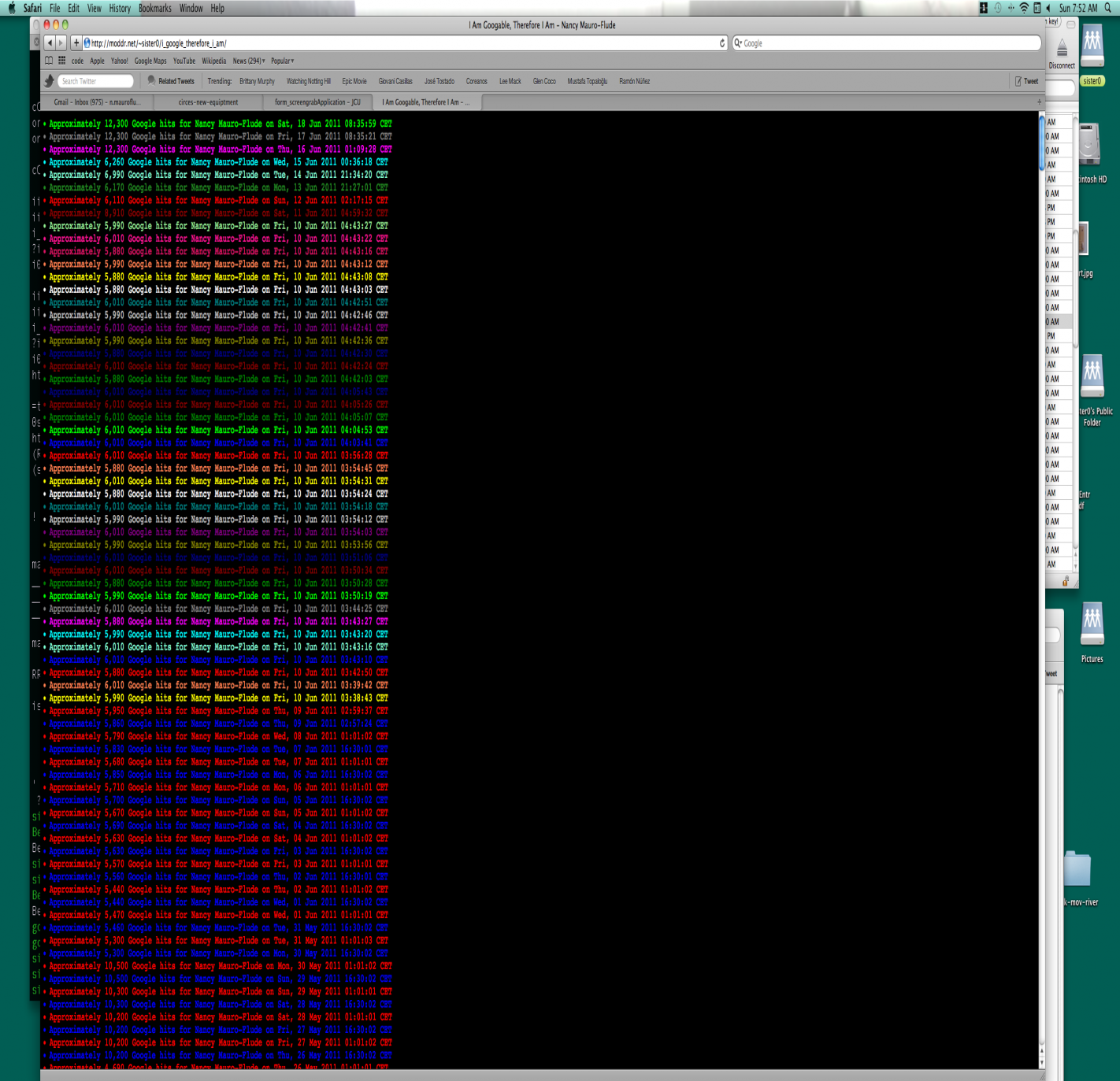 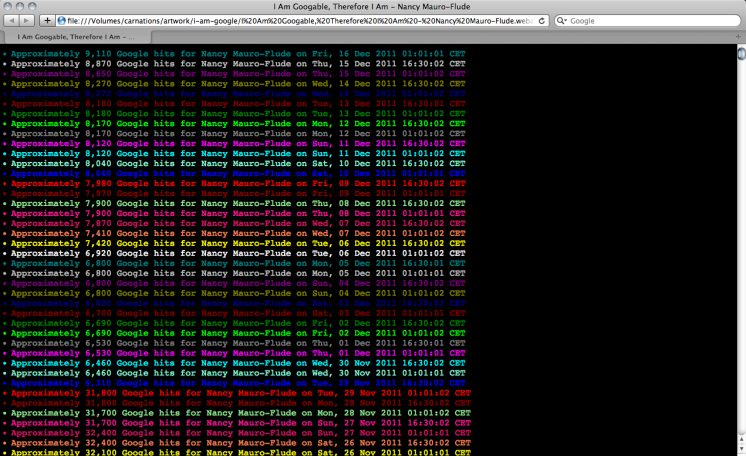 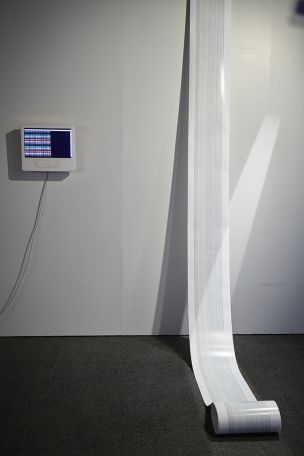 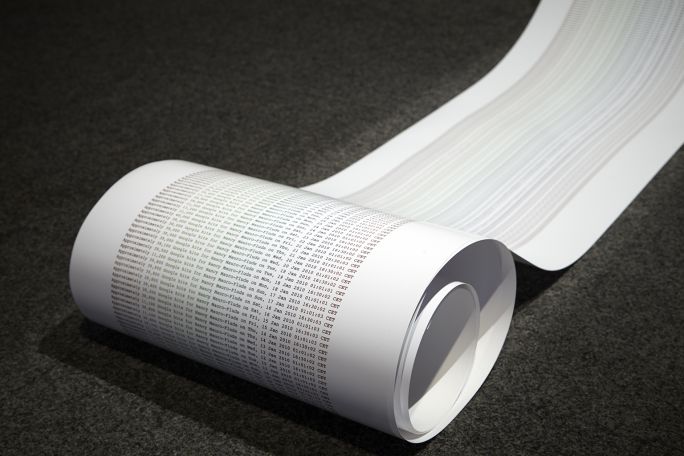 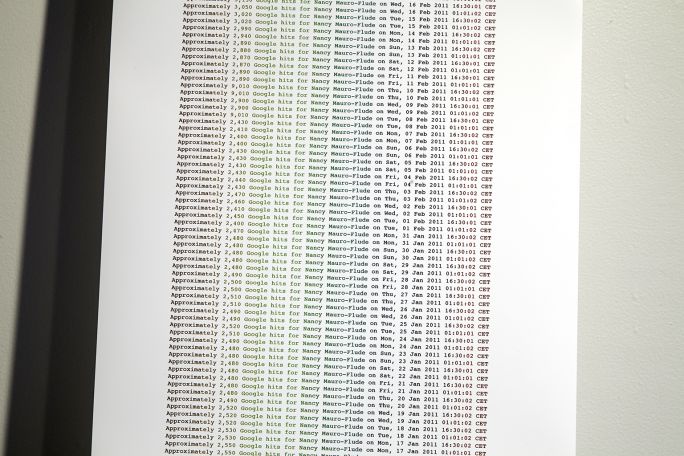